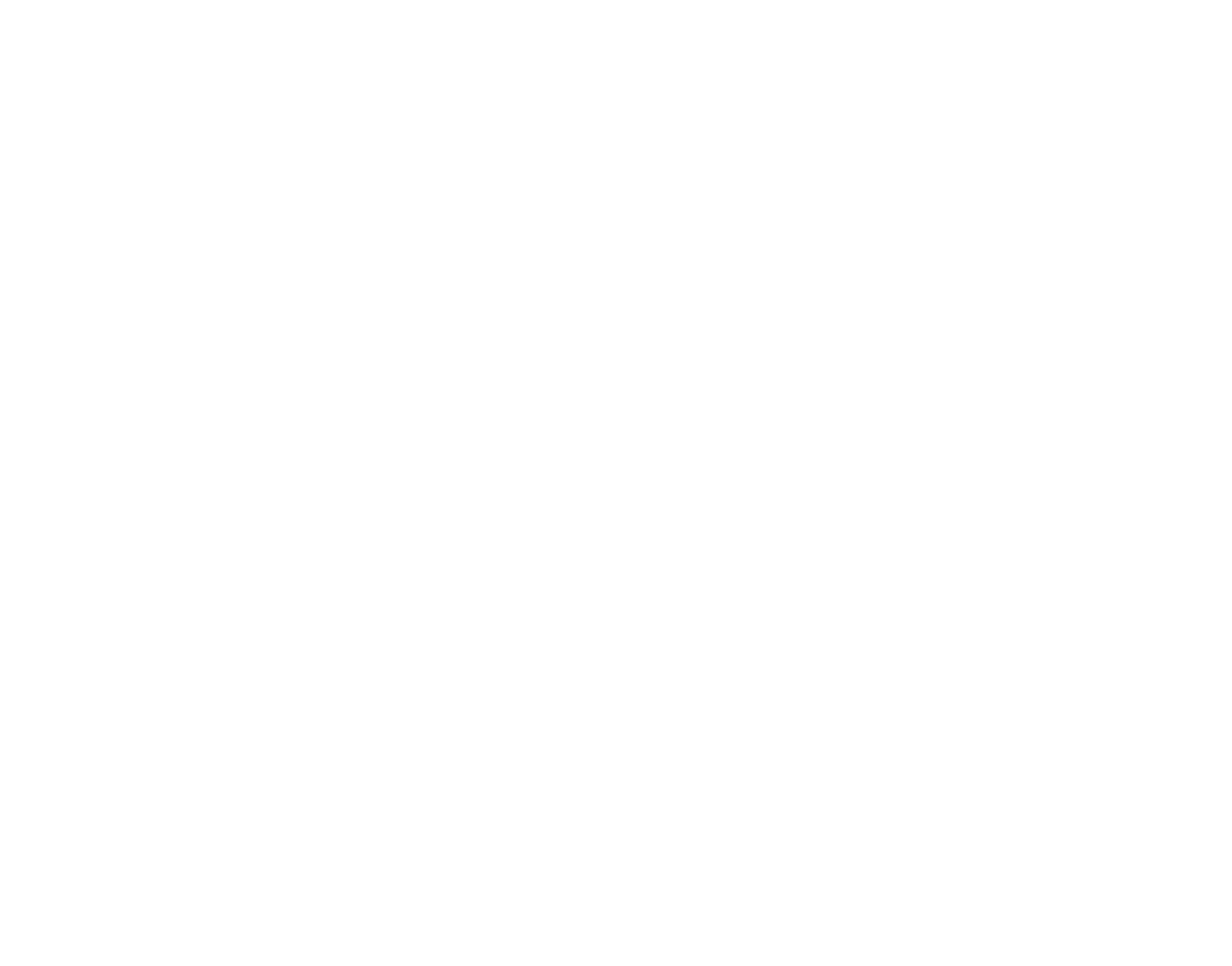 Why more attention needs to be paid while sentencing parents

Sentencing might just be the most difficult duty of a criminal court. This is at least partially due to the fact that there is, in most jurisdictions, no clear procedural law that will guide judges in weighing the different relevant factors. And there is a multitude of factors that needs to be considered: Varying from age, health and nationality to criminal records and overall compliance in the criminal proceedings.

Sentencing might just be the most difficult duty of a criminal court. This is at least partially due to the fact that there is, in most jurisdictions, no clear procedural law that will guide judges in weighing the different relevant factors. And there is a multitude of factors that needs to be considered: Varying from age, health and nationality to criminal records and overall compliance in the criminal proceedings.

The offender
The predominant focus of most of these factors, somehow understandably, is the offender. Although and offender’s family constellation is often considered, the conclusion mostly is that with a family, he or she has a lower risk of absconding and has a safe environment to return to. But next to the offender’s point of view there always is the perspective of his or her family and especially the children. An estimated 800’000 children are separated from their parents through imprisonment each year within the European Union.[1] By depriving children of their parents, they themselves get indirectly punished through the punishment of their parents. The consequences this has on the children’s mental health and overall well-being as well as their future criminal activities, has not gotten the necessary attention in the public eye.

Mental health
Multiple studies have been conducted and found a heightened risk for depression, aggression, fear, hyperactivity, eating disorders and general problems in school for the separated children.[2] Therefore, this often sudden and, especially when accompanied by an arrest in front of the children, doubtless traumatic experience has an impact on many aspects of the children’s lives. But that’s not all. A meta-analysis of children that were separated from their parents through the parent’s incarceration found a 10% increase in antisocial behaviour,[3] indicating that a criminal career of the children themselves becomes more likely with the parent’s incarceration.

To think about the faith of the children will come easy to most of us. However, from a moral perspective, it is more difficult to care about the mental health and well-being of convicted offenders. But here is why we should: First, it needs to be realised that every offender, no matter his offence, is a human being deserving of rights and humanitarian treatment. But more importantly, with regards to the focus of this article, the parent’s mental health and well-being will inevitably influence the children. It has been found, that separation from minor children through incarceration increases suicide risk of prisoners.[4] And we can only imagine the trauma for a minor child to first be separated and then lose the parent forever. But of course, due to the stress and bad conscience, incarcerated parents will have less energy and resources to maintain a stable connection to their children, which will indirectly have a negative influence on them. And lastly, a connection between parenting stress and aggressive and violent behaviour in prison was found.[5] Therefore, not only are the children at risk, but incarcerating a parent also is potentially more dangerous for other inmates as well as the prison staff.

Legislation
Those presented studies leave a fundamental question behind: What has the legal doctrine in the scope of the European Union done to protect children and subsequently the parents from those negative consequences? The answer has to be: Not nothing, but also not much. There is a Recommendation of the Committee of Ministers to the Member States specifically regarding children with imprisoned parents. In this Recommendation in Article 2 it is held: “Where a custodial sentence is being contemplated, the rights and best interests of any affected children should be taken into consideration and alternatives to detention be used as far as possible and appropriate, especially in the case of a parent who is a primary caregiver.”[6] While this clearly goes into the right direction, this is a recommendation and does not directly impose any obligations on Member States. Additionally, it is extremely vague and therefore an application in practice is difficult. With regards to mothers, the Resolution of the parliamentary Assembly about women in prison is slightly more concrete in its article 6: “(…) a custodial sentence should only be imposed when the offence is so serious that only a custodial sentence can be justified, given the disruption and emotional costs which may ensue to both the mother and child(ren). In all cases, prison should be used as a last resort only if no other options are available and alternative forms of sentencing, including community service orders or similar and restorative justice approaches should be considered first, in particular for non-violent crimes.”[7] But despite a little more clarity, the issue of the non-binding nature remains and it is very difficult to evaluate what effects those recommendations and declarations had in practice. Because of the importance of the issue, stricter legislation is necessary.

Mother-baby stations
Lastly, a specific measure that deserves mentioning and is implemented in many states are the so called mother-baby stations in prison. This is the concept that babies born in prison or mothers with very young children, can live with their children in prison. These stations essentially are an attempt to counterbalance the negative effects of the separation of very small children from their mothers, without having to fundamentally overthink the concept and benefits of imprisonment. Even though mother-baby stations make it possible to avoid the negative consequences of separation, there are of course other issues arising: Especially noteworthy is a (small scale) study that found an abnormal development-diagnosis for 33% of the children living with their mothers; the two most common ones being adjustment disorder and separation anxiety disorder.[8] Further it has also been found that without adequate treatment in those stations, mothers are at a heightened risk for depression which will indirectly influence the well-being of the child.[9] It is therefore safe to say that this quick-fix solution is highly problematic and should not be prioritised.

The evidence in favour of preventing a separation through prison sentences is overwhelming. Yet it is an elementary question of punishment and it will come down to setting aside the urge to simply punish someone, just that they “got what they deserve”. We know that prison sentences have needed re-evaluating for a long time. The scientific research has been done. It is now in the hands of politics, and essentially all of us, to set aside the belief that some individuals are “just bad” and deserve nothing but imprisonment. This thinking has serious consequences on the next generation and the offenders as well. This fundamental shift in perspective might take time. But the belief remains that we can do better.